The 1960s TV version of Batman is set to meet Archie Andrews in an upcoming comic book mini-series out in July. Here's cover by the great Mike Allred. 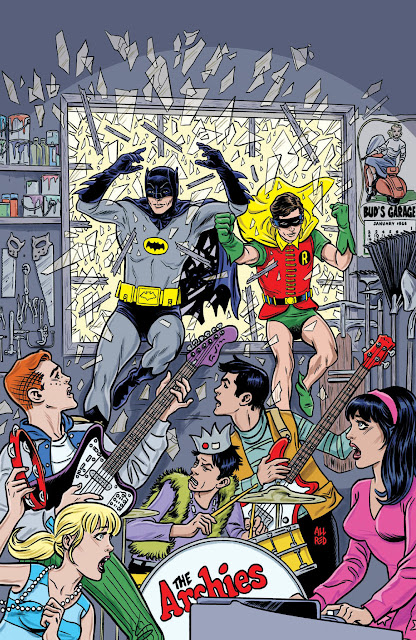 Now that Disney owns Marvel along with everything else, the company plans to open some comics-themed "lands" in its various theme parks, Entertainment Weekly reports.


At Disney California Adventure, the new Marvel land will open in 2020, building around the already existing Guardians of the Galaxy — Mission: BREAKOUT, which opened in 2017 ...

At Disneyland Paris, a Marvel-themed area ... will include an attraction where riders will team up with Iron Man and the Avengers...
Hong Kong Disneyland has already started its Marvel-themed expansion plans, which will include a new attraction where riders can team with Ant-Man and The Wasp. This will join the Iron Man Experience, which already opened in 2017. 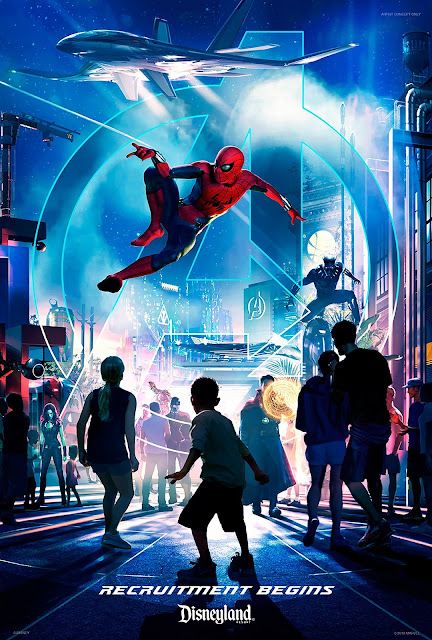 -----
The Comics Journal has a more detailed remembrance of writer Michael Fleischer, author of the Encyclopedia of Comic Book Heroes, who died last week, including details of the author's unsuccessful lawsuit against sci-fi Harlan Ellison and the Journal itself. Also from the Comics Journal, a report on how Fantagraphics is publishing  the second volume of author Bhob Stewart's biography on artist Wally Wood as the late author intended. A previous edition was evidently heavily edited and censored by the publisher, much to Stewart's frustration. 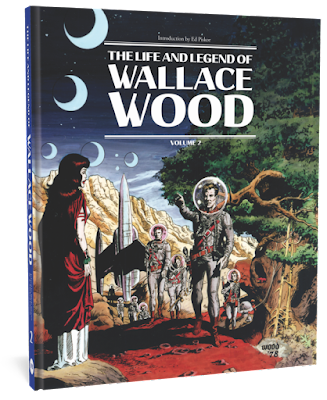 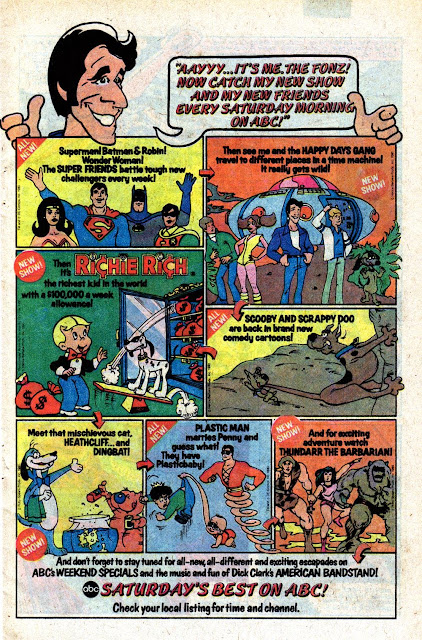