A cool print celebrates the graphics of the 1980s post-punk sound. 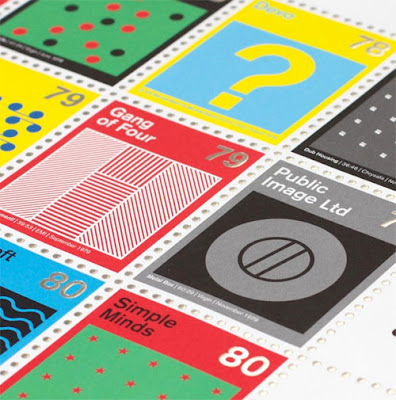 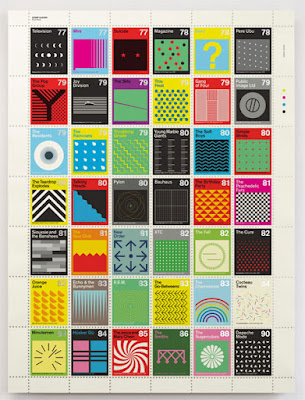 Steven Spielberg plans a big-screen adaptation of the Blackhawk comic books series, which dates back to the early 1940s and has been revived by DC numerous times since then.

The series, which tells the story of a a wartime air squadron led by the title character, spawned a 15-chapter movie serial in 1952 that starred one-time Superman actor Kirk Alan in the title role. 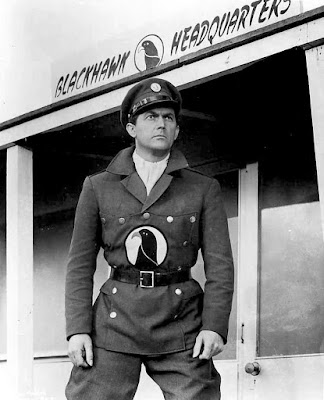 Evidently "Snapchat" is something the kids are "into" and now you can get Superman-themed "lenses"  and "emojis" for it. "Whatever." 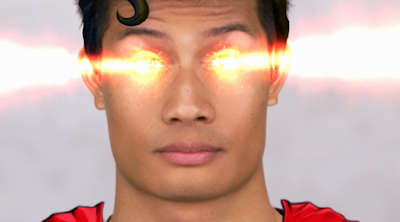 The identity of the uncredited artist who drew a 1957 comic book biography of Martin Luther King, Jr., is a longtime mystery, now solved. 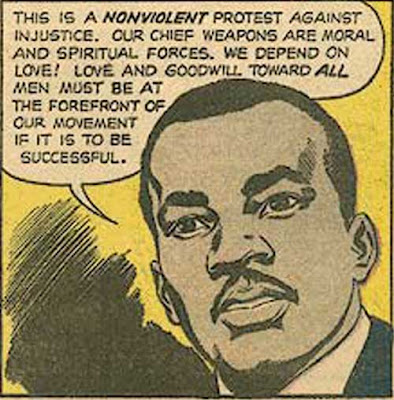 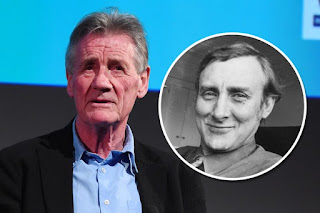