Via Open Culture: Studio Ghibli is opening a theme park in 2022 dedicated to its anime classics. 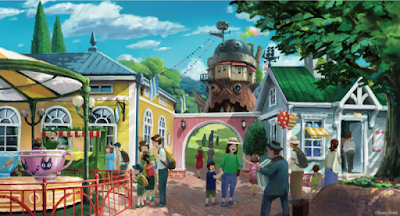 …I recognize his talent, but it has always seemed to me hopelessly corrupted. Though in most of the ‘pictures’ proceeding from his studios there are admirable or charming passages, the effect of all of them is to me disgusting. Some have given me nausea… 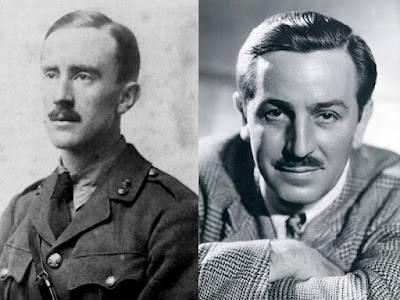 Via BoingBoing: A new font is inspired by the work of Muppets creator Jim Henson. 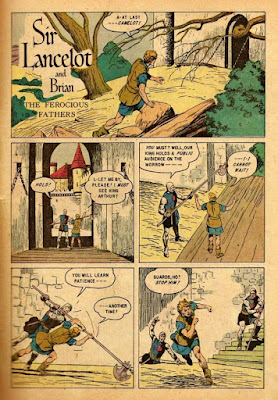 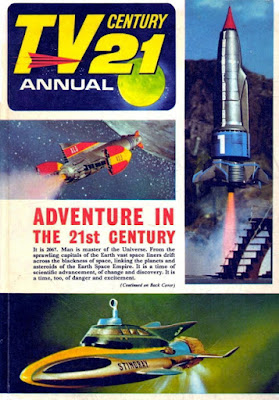 Via Diversions of the Groovy Kind: Spider-Man and Hell-Cat battle Thanos in Spidey Super Stories, 1978. 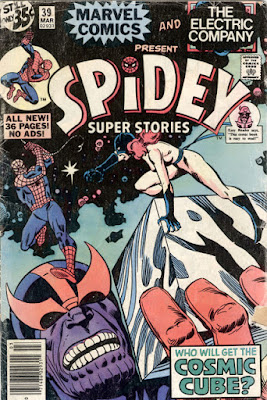