Following the Sherlock formula of three feature-length episodes, the new take on Bram Stoker’s blood-sucking anti-hero promises to “re-introduce the world to Dracula, the vampire who made evil sexy.”

The synopsis continues, “in Transylvania in 1897, the blood-drinking Count is drawing his plans against Victorian London. And be warned: the dead travel fast.” 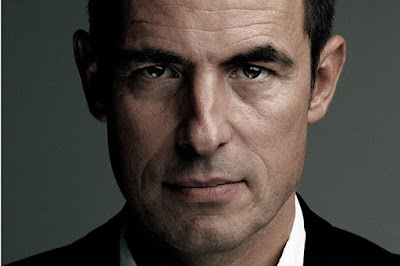 Social consciousness and politics on "Doctor Who" is nothing new. 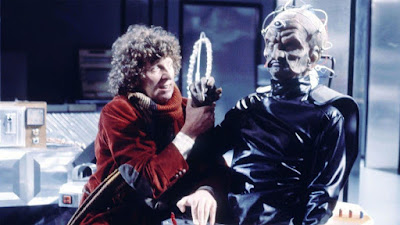 More "Doctor Who": Fourth Doctor Tom Baker has penned a novel featuring his version of the character.


Called Scratchman, the book began life in the 1970s during Baker’s tenure as the beloved Fourth Doctor, when between scenes he kicked around ideas for a new story for the series alongside Ian Marter (who played Harry Sullivan in Doctor Who), later writing them up into a script. 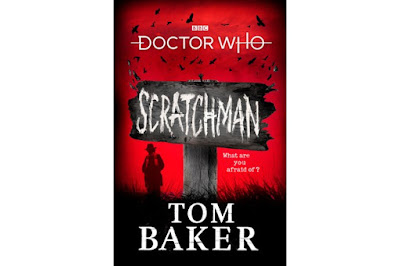 Netflix is rolling out animated adaptations of several Roald Dahl books, including "Charlie and the Chocolate Factory," "Matilda" and "The BFG." 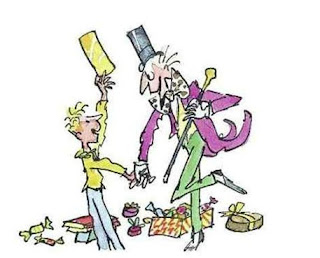 Longtime comic book writer/editor Dennny O'Neill will be honored for his “lifetime of achievements in pursuing causes of peace and justice” during an appearance at the Jimmy Carter Presidential Library in Atlanta next week.

O'Neill is known for bringing social and political themes to superhero comics in the early 1970s, mainly during his legendary run on the Green Lantern title with artist Neal Adams.

“I have people come up to me and tell me that sometimes reading those stories did influence them,” O’Neil told Newsarama. “That’s good news, because I never intended to change people’s minds about things. I don’t think you can do that. But one thing I did want to do was get young people thinking about these things. Maybe if people start thinking about it young enough and grow up with the problems, they will have a better shot at coming up with answers.” 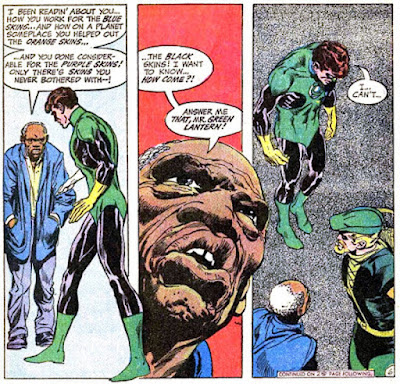 Dick Van Dyke says he paid Walt Disney in order to play a second role in the original "Mary Poppins."