Pop culture roundup: Archie in the tunnel of love; Doctor Who; Bernard Cribbens

Comic book cover conventions: BookSteve (welcome back!) spots some variations on a theme in Archie comics (the illustration below, he notes, is a fake). 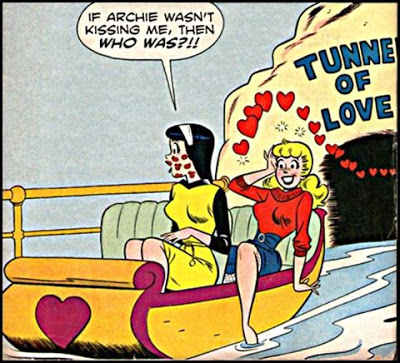 -----
A holiday special is set for New Year's Day, but "Doctor Who" fans will need to wait until 2020 for the next full season of the show, the Radio Times reports. 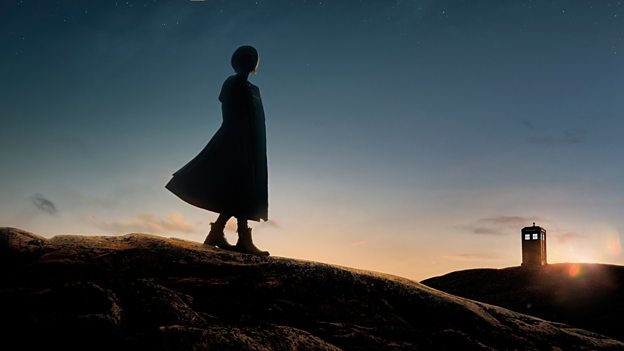 Read a lengthy interview with actor Bernard Cribbens, in which he discusses his long history with "Doctor Who."

Most fans know Cribbens as Donna's granddad during the David Tennant run of the show, but he, himself, was on of the Doctor's companions in the 1966 "Daleks' Invasion Earth 2150 AD" theatrical film. And, it turns out, he was in the running to play the Doctor in 1974 when Jon Pertwee quit. Tom Baker, of course, got the role. 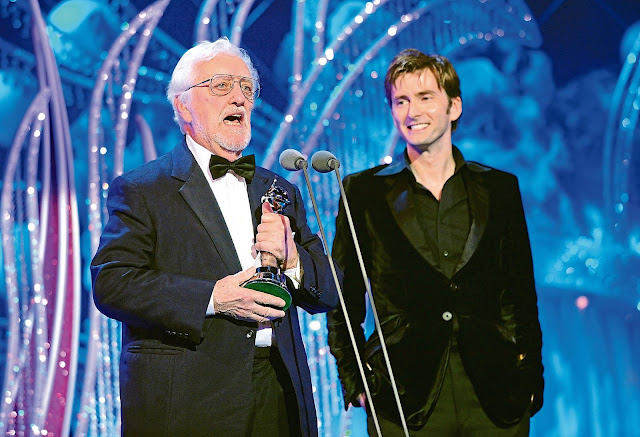