ITEM! Jimmy Stewart reads "Winnie the Pooh." (Via the Retroist) 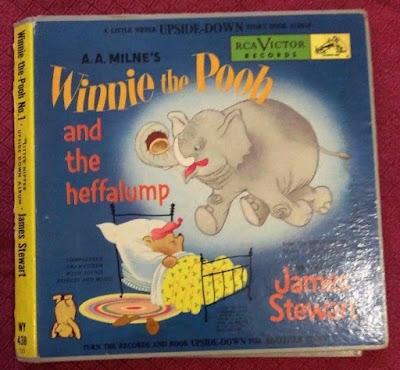 ITEM! The newest issue of Back Issue magazine details the history of Marvel kid mag, Pizzazz. Here's a preview. I was a charter subscriber! 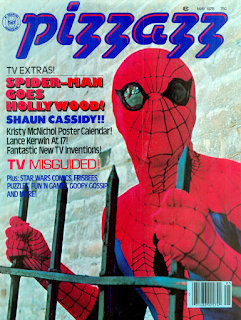 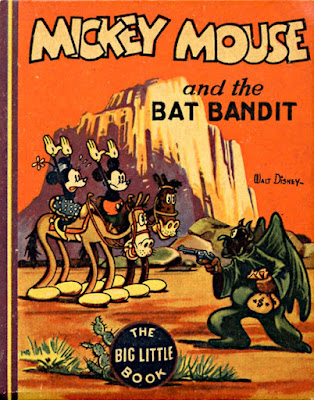 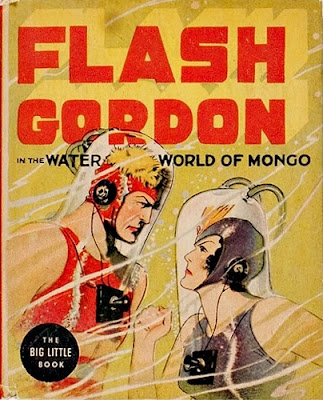 ITEM! "Putting a Hex on Hitler" - a 1941 story from Life Magazine about a "black magic party." (Via  Monster Magazine World) 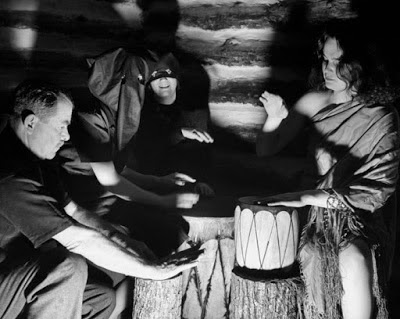 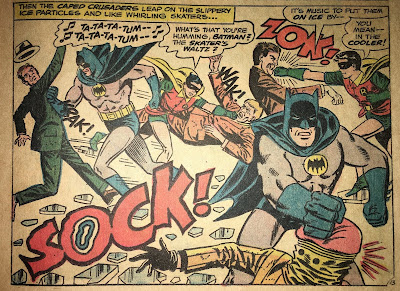 ITEM! Also, a look at the talented sculptors who created lifelike statues of the 1960's Batman series for an elaborate display in Hollywood. (Via 13th Dimension) 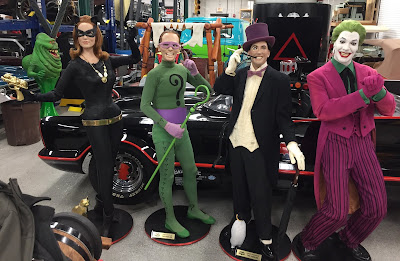 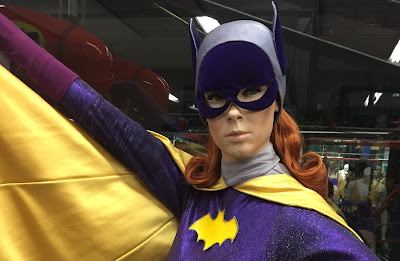