ITEM! The Comics Journal interviews Bill Shelly about his new biography on James Warren, the publisher behind Creepy mag, Vampirella and Famous Monsters. 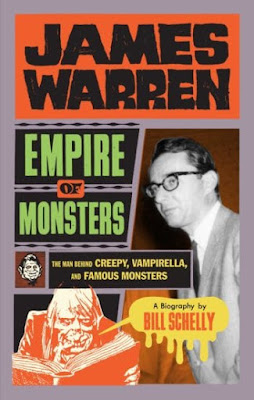 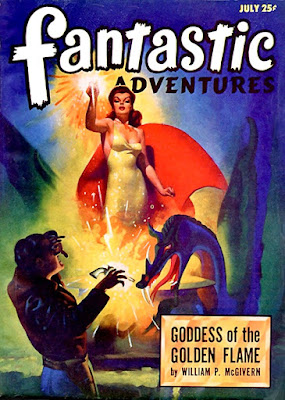 ITEM! The Spider-Man comic strip, a fixture in many newspapers since the late 1970s, is coming to an end, to be replaced by new strip that takes in more of the Marvel Universe.

According to syndicator King Features:

You'll be seeing some changes in your friendly neighborhood Amazing Spider-Man comic strip over the coming months. Starting on March 25, King Features and Marvel will be re-running some of Spider-Man's greatest hits. We'll be back soon with great new stories and art to explore even more corners of the Marvel Universe for you and your readers to enjoy. We'll be announcing more about these new adventures in the very near future.

Interesting, the most recent creative team of the strip - legendary comics writer Roy Thomas and artist Alex Saviuk, weren't provided with details of the change.

“I know nothing of any Spidey strip to come, only that the one Alex Saviuk and I (and until recently Larry Lieber) had been doing is kaput," Thomas admitted. 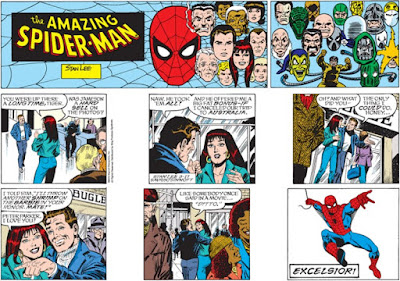 When I took over the franchise I said okay, this is the way we do it. Batman comics will be about superhero stuff with a lot of action, and Detective Comics is about the same character functioning as a detective. I am told that Secret of the Waiting Graves which is a very gothic story with no costumed villains, is the turning point. I’ll take my better’s words on it. 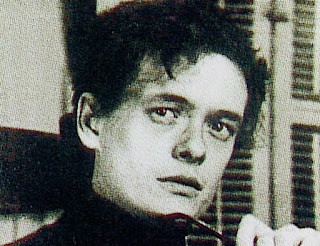