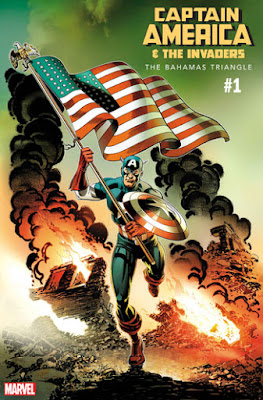 ITEM! TwoMorrows Publishing, purveyor of such good mags as The Jack Kirby Collector, Alter-Ego and (my new fave) Retro Fan, is celebrating its 25th anniversary with a Kickstarter history of itself penned by founder John Morrow. You can get hooked up here. 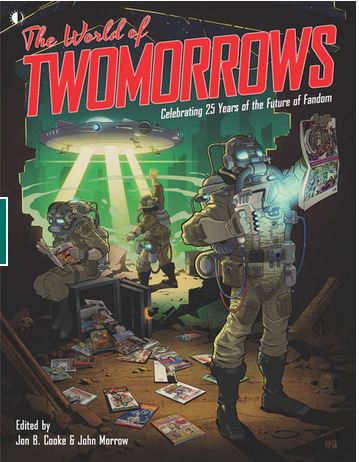 ITEM! Paying homage to the long-running 1970s and 80s mag of the same name, the first collected edition of Marvel's revived Savage Sword of Conan will feature black-and-white art. 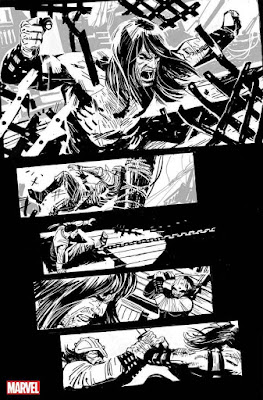 ITEM! You may know Neal Hefti best as the guy who composed the 1960s "Batman" TV show them. But he did a lot of other soundtracks, too. 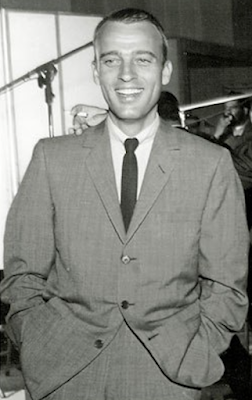 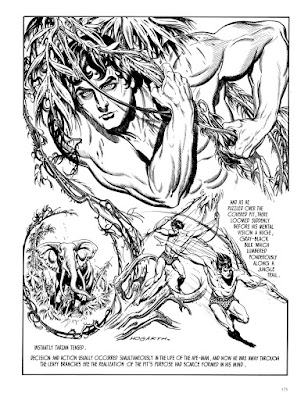