ITEM! Hayao Miyazaki's glorious animated film "Spirited Away" is opening in China, 18 years after release. Check out these beautiful new posters being used to promote the film. 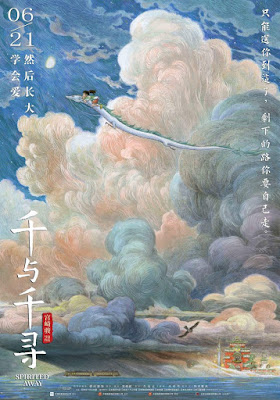 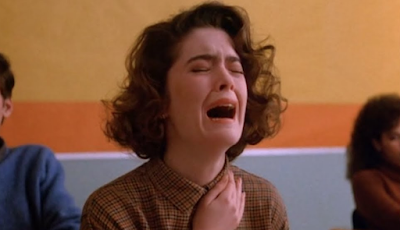 ITEM! Did you know Ringo Starr's home decoration firm put out Disney character mirrors back in the 1970s? 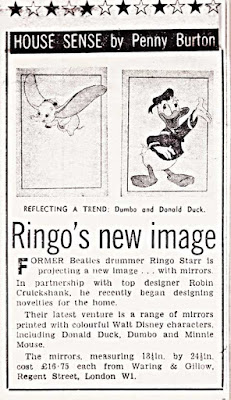 ITEM! DC is reviving its 1970s line of Dollar Comics (which much smaller page counts than those glorious beasts of our youth) this summer. 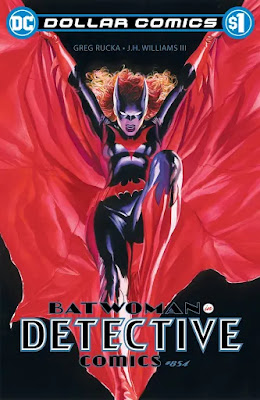 ...construction of the new superhero section is happening behind a temporary wall at California Adventure, emblazoned with the words “Stark Industries.” The area was previously the site of A Bug’s Land, where theme park attendees could see characters from 1998’s A Bug’s Life.
at June 21, 2019