ITEM! Stan Lee's daughter, Joan Celia (JC), is siding with Sony in the current dust-up between that huge congomerate and another huge conglomerate, Marvel/Disney, over the movie rights to the character.

Here's what JC has to say:


“When my father died, no one from Marvel or Disney reached out to me. From day one, they have commoditized my father’s work and never shown him or his legacy any respect or decency," Lee fumed and that's when she dropped quite the bombshell.

"In the end, no one could have treated my father worse than Marvel and Disney's executives."

Personally, I hope Marvel perseveres. Spidey only truly came alive on the big screen once he had the opportunity to interact with the rest of the Marvel Universe. And you'll never find a better Peter Parker/Spidey than actor Tom Holland. Seems to me like it's the fans who have the most to lose in this fight. 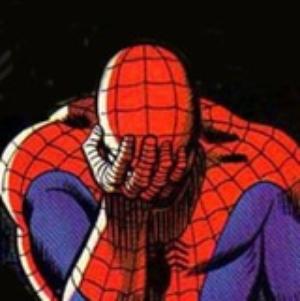 ITEM! Speaking of Spidey, a new play looks at the life of his co-creator Steve Ditko.


"Ditko" tells the story of Steve Ditko, a comic book illustrator virtually forgotten by the masses, but celebrated by comic book fans everywhere. Ditko [was] instrumental in Marvel’s success by co-creating two of comics most iconic characters, Spider-Man and Doctor Strange and several of DC’s Silver Age icons: Hawk and Dove, Shade the Changing Man, and the Creeper. Ditko also worked for virtually every other publisher of note including Warren, Charlton, Pacific, and Eclipse, co-creating other iconic characters like Mr. A, the Question and Blue Beetle. 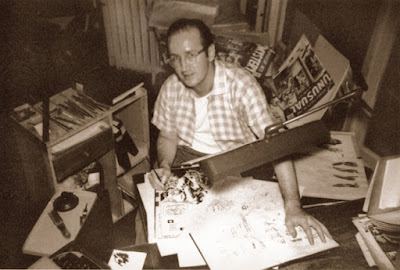 ITEM! Following Marvel's lead, DC Comics is now getting into the game of publishing fascimile versions of class comics. These news comics look just like the old ones, but on better paper (and with a higher price tag). I'm hoping to get this one, which is in comic book shops this week. Thanks, Kid, for the heads up. 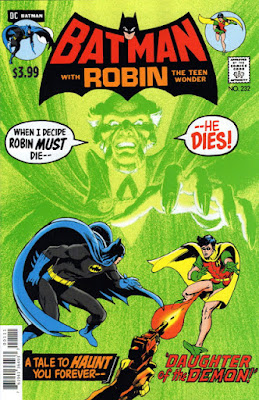 ITEM! I do all my Beatles blogging at the Glass Onion Beatles Journal now, and haven't plugged that site in a while. But it's worth highlighting - in case you missed it - that a 50th anniversary box set of Abbey Road is out Sept. 27. You can get all the details here, and I hope you'll continue to check out the site for your daily fix of Beatles news and nostalgia. I'm also a contributing editor at Beatlefan magazine, BTW, which is also well worth checking out. 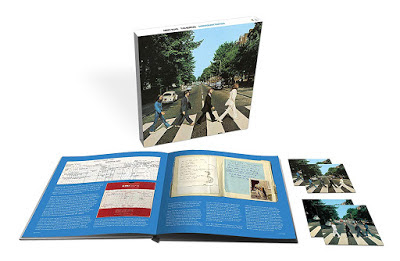