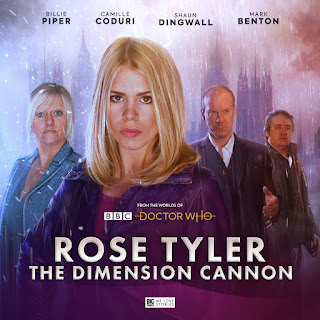 ITEM! Black Panther's sis, Shuri, and the Avengers are among the Marvel characters set to appear in a series of new young reader novels from Scholastic. 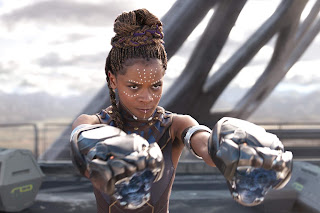 ITEM! Amazing photos from the 1960s of the Rolling Stones at home. 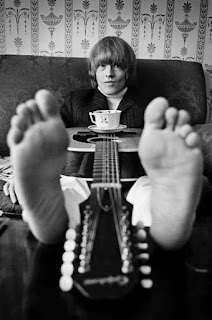 ITEM! Monty Python's John Cleese and Terry Gilliam are split on Brexit. Too bad none of it's funny. 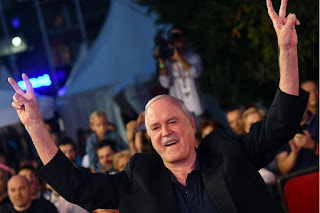 
Without Jenette’s advocacy, we wouldn’t have broken ground on royalties, more mature content and storytelling styles, working to build the comic shop market, or better treatment for creative talent. If comics fans and historians will look back on DC in the ’80s and early ’90s as a high point in the company’s long and often glorious history, she was the critical catalyst. 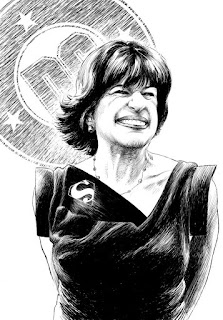 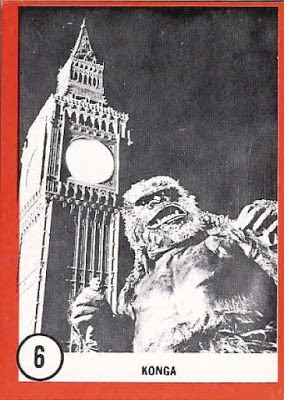