ITEM! Actor Kevin Conroy, who's provided the voice of Batman in numerous animated productions over the past few decades, finally has a chance to portray the Caped Crusader in body, too, in the CW's upcoming "Crisis of Infinite Earths" crossover. 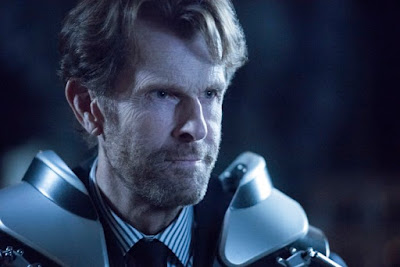 ITEM! The Internet Archive and Boston Public Library have teamed to digitize more than 1,000,000 sound recordings in the library's collection. So far, you can listen to around 750 albums here. 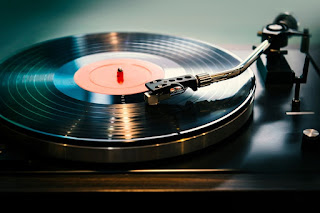 ITEM! The Who were honored this week with a stone on Camden Town's Music Walk of Fame in
London.


The Who said: “We are honoured to be the first band with a stone on the Music Walk Of Fame.

“Camden has always been vital to London’s thriving music scene and is, as we all know, a world-renowned hub for the arts. As Londoners, it’s very surreal to be immortalised in stone on Camden High Street, and it’s quite something to know that people can pop by and see us anytime, albeit virtually!” 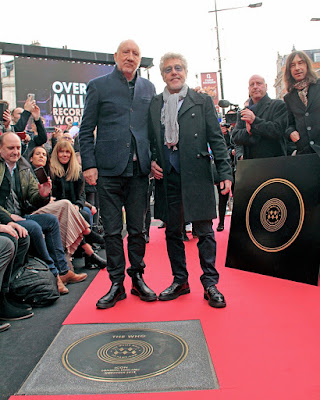 ITEM! From 1972: Muhammad Ali describes his encounters with UFOs. 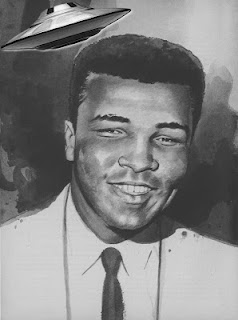