ITEM! The revived series of Doctor Who books from Target continues with a trio of novels by current and recent writers of the series.

Robert Shearman will once again handle the iconic return of the Doctor’s most fearsome foe in a novelisation of his 2005 episode Dalek. Mark Gatiss will write an adaptation of his 11th Doctor adventure The Crimson Horror, while Joy Wilkinson will bring Jodie Whittaker’s 13th Doctor into the Target line for the first time, with a novelised version of The Witchfinders. 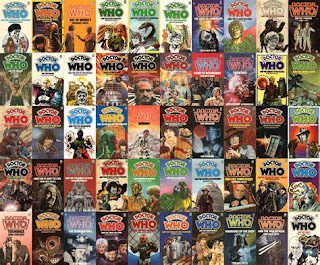 ITEM! Cartoonist Jim Starlin, creator of Thanos, comments on a new vd depicting our nation's Fearless Leader as the Avengers villain. (P.S. Shouldn't our leader be a good guy?)


"After my initial feeling of being violated, seeing that pompous dang fool using my creation to stroke his infantile ego, it finally struck me that the leader of my country and the free world actually enjoys comparing himself to a mass murderer. How sick is that? These are sad and strange times we are going through. Fortunately all things, even national nightmares, eventually come to an end."

ITEM! The BBC has uploaded a free library of thousands of sound effects from its radio and TV library. 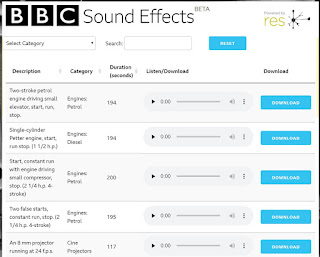