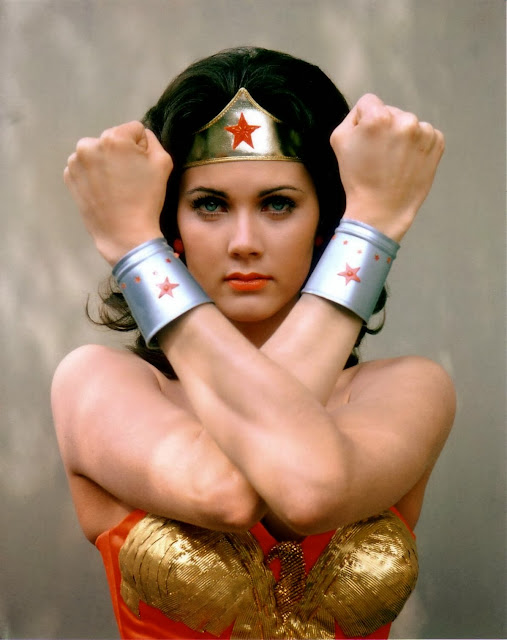 “Wonder Woman,” which ran for three seasons from 1975-79, stars Carter as the famed Amazonian princess. In the first season, which originally aired on ABC, Wonder Woman travels to 1940s America disguised as Diana Prince, assistant to the handsome but trouble-prone Major Steve Trevor (Lyle Waggoner). CBS picked up seasons 2-3 of the show, which are set in the ’70s, under the title “The New Adventures of Wonder Woman.”

All 60 episodes of the series will be available for viewing.