A look at what the neighbors are up to...

Cap'n's Comics shares a selection of Wonder Woman covers by the great Gil Kane. I love this one in particular. 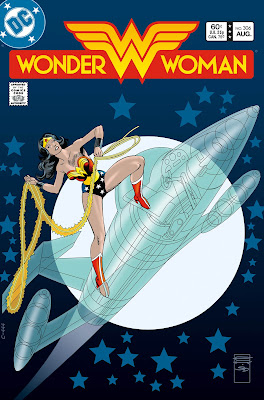 Down the Tubes shines a spotlight on master illustrator Austin Briggs, who ghosted for Alex Raymond on the Flash Gordon comic strip for a time, in addition to doing magazine illustration work. 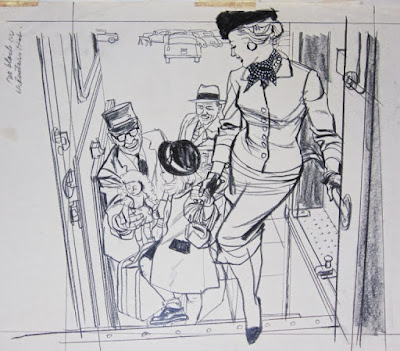 Davy Crockett shares another Wally Wood story - this time a Western from 1951 featured a masked villainess. 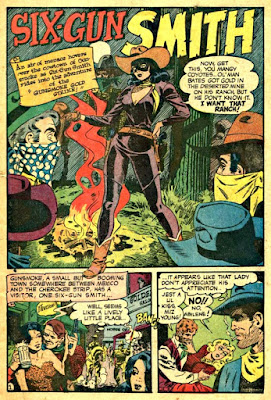 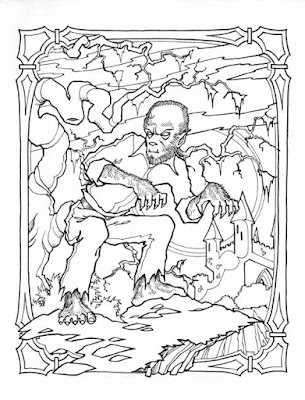 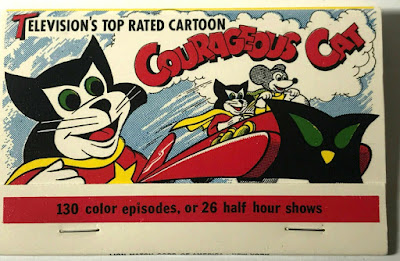