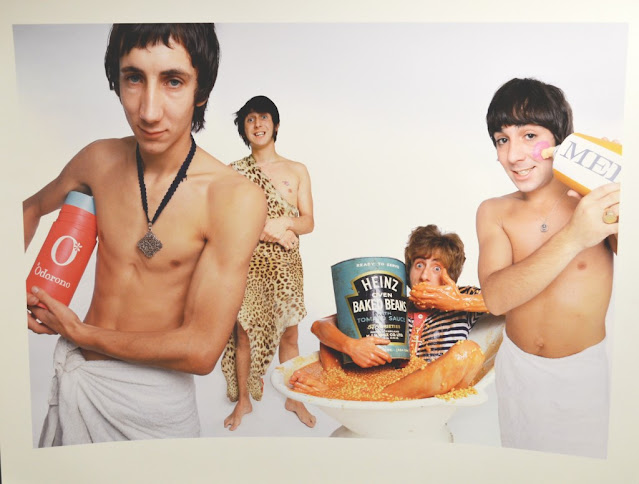 Teaser for the upcoming big box set celebrating The Who Sell Out.

Released in December 1967 The Who Sell Out reflected a remarkable year in popular culture. The album was originally planned by Pete Townshend and the band’s managers Kit Lambert & Chris Stamp, as a loose concept album including jingles and commercials linking the songs stylised as a pirate radio broadcast. This concept was born out of necessity as their label and management wanted a new album and Townshend felt that he didn’t have enough songs.

The new Super Deluxe Edition of The Who Sell Out features 112 tracks, 47 of which are unreleased, an 80-page, hard-back full-color book, including rare period photos, memorabilia, track by track annotation and new sleeve notes by Pete Townshend.

Order The Super Deluxe Edition of The Who Sell Out BELOW

As tasters for the set a series of digital EP’s are being released, the second of which includes three of the “jingles” that the band recorded to link together the songs on the album.

The Sell Out Jingles Digital EP

Email ThisBlogThis!Share to TwitterShare to FacebookShare to Pinterest
Labels: The Who