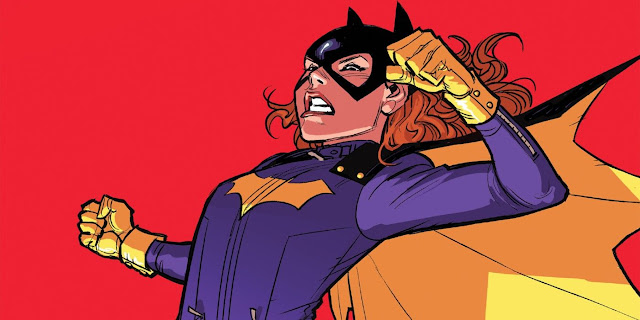 ITEM! Todd Rundgren won't be attending his induction into the Rock and Roll Hall of Fame, which he says is a "sham."

ITEM! Actress Leslie Grace talks about being cast as Batgirl for a new HBO Max film.

ITEM! The delightful Steve Martin, Martin Short and Selena Gomez comedy series "Only Murders in the Building" has secured a second season.