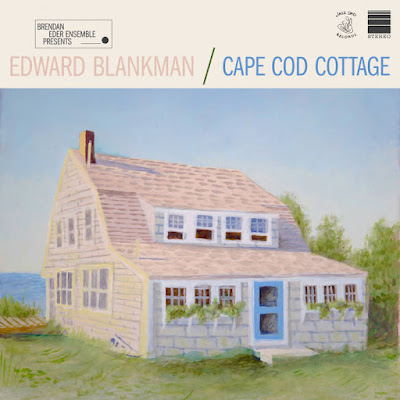 Brandon Eder Ensemble - Cape Cod Cottage (Bandcamp). Eder's work was a Spotify epiphany for me early in lockdown and I've been keeping up with him ever since.
His compositions are unique - pastel-hued with lovely melodies set to precise, evolving rhythms. The pieces sound almost electronic, yet are played by live musicians on mainly acoustic instruments. Some of it reminds me of Zappa's lightest and most melodic instrumental compositions, but there also are elements of 1970s jazz and soundtrack music. Some of it sounds like something you might've heard backing one of those short films of birds or plants they included in early episodes of "Sesame Street."
This latest release comes along with a backstory: It's supposedly made up of lost compositions by Edward Blankman, "a retired dentist who wrote elegant, minimalist jazz in obscurity circa 1970." But all the titles carry Eder's name, indicating that he's just having a little fun pretending to be someone else. It does sound minimal and elegant, though. Have a listen: 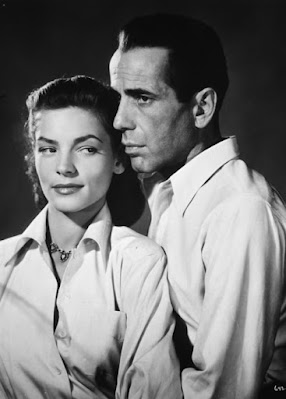 Bogie and Bacall (HBO Max). We've been enjoying old movie nights the past couple of weeks. Must be fall. Tucked away in the TCM area on HBO Max (which is really hard to find), we landed on first "Key Largo" and, the following week, "To Have and to Have Not." My wife and I'd seen these movies before, of course, but it was the first time for our daughter, who enjoyed both. Both are briskly paced, well directed (by John Houston and Howard Hawks, respectively) and sharply scripted. The chemistry between the leads is undeniable and, in the famed "whistle" scene in "To Have and To Have Not," smoldering. If you're looking for something classic to watch on a dark, crisp evening, either of the would be a great choice. 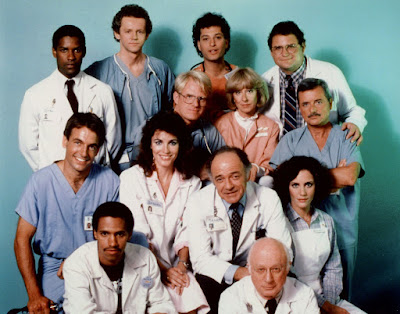 St. Elsewhere (Hulu). Meanwhile, my wife and I went down another wormhole, binging this 80s classic. I was a big fan during the original run, but she'd never watched it.
So edgy and innovative at the time, the show now can seem clunky, cheesy and sometimes laughably bad. But when you keep the context in mind - how different from, and more realistic than - this show and "Hill Street Blues" were from other series at the time, it's hard not, still, be impressed.
The series did take risks, and did a lot of things differently from shows that had come before, paving the way for things with "E.R.," "N.Y.P.D. Blue" and "Homicide" and, ultimately, series like "The Sopranos," "The Wire" and "Breaking Bad," but it also frequently relied conventional, predictable TV plots. It was a creature of it time, standing on familiar ground, while also breaking it.
Going back to the source as been fun. Although there's some stiff acting here and there, the excellent performances of Ed Flanders, William Daniels (stealing every scene he's in as the acerbic Dr. Craig), David Morse, Ed Begley, Jr., and a young Denzel Washington all hold up. And, damn!, Howie Mandel was great as Wayne Fiscus - a completely natural and very funny actor. It's a pity he hasn't done more series work, apart from bad game shows and talent contests.
We're late in season 2 right now, I think, and it's addictive. We've been watching an episode most nights. Next up "Hill Street Blues"!
Drinking: 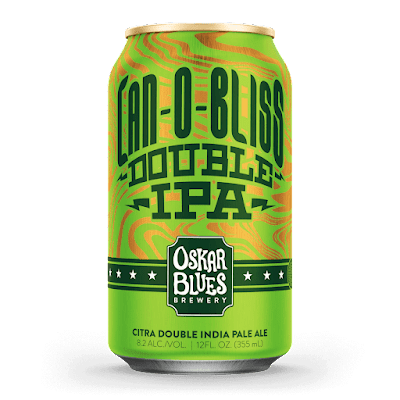