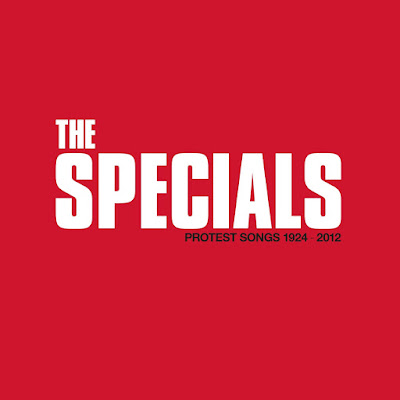 The Specials - Protest Songs 1924-2012. The remnants of the Specials (we're down to Terry, Lynval and Horace, now, it appears) can still stir up some spiky sounds of dissent, and do so here on tunes by others, some dating back more than a century. Interestingly, there's nary a skanking beat heard on any of the tunes, but they are all, even so, delivered with energy, imagination and passion.

Terry Hall is lead vocalist on nearly all the selections, launching the LP with the Staple Singers' "Freedom Highway," and then dropping his voice down low for Leonard Cohen's sardonic "Everybody Knows." He's especially great with his deadpan delivery of Chip Taylor's "Fuck all the Perfect People," demonstrating that protest can be personal, as well as political.

Guest vocalist Hannah Hu is featured on Talking Heads' haunting "Listening Wind," while Lynval Hall sings over stripped down versions of Big Bill Broonzy's "Black, Brown and White" and Bob Marley's "Get Up, Stand Up." There are also two wickedly funny and true tunes penned by Malvina Reynolds (famous for "Little Boxes") and, perhaps most unexpectedly of all, a great cover of Frank Zappa and the Mothers of Invention's "Trouble Everyday." Who could've predicted something like that back in the Specials' early 80s prime?

As latter day albums go, this one is worth a go. 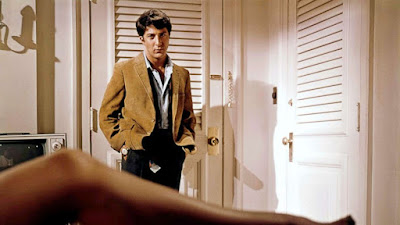 The Graduate. It's been a long time since I've seen this one and it holds it up. Our high school-age daughter watched along with us and liked it, too, so I know it's not just me. Part of the reason is likely Dustin Hoffman's great performance. From today's vantage point, he may've been anticipating the Millenials moreso than lampooning the Baby Boomers, with his portrayal of an aimless, dejected recently graduated undergrad. At least his folks had a swimming pool to laze around in, not just a basement and video games.
Anne Bancroft is great, of course, as the iconic Mrs. Robinson and we enjoyed William Daniels' brief turn as Dustin's dad, having enjoyed his performances recently as we continue marathoning our way through "St. Elsewhere." But the performance I enjoyed the most on this viewing was Hal Holbrook as MR. Robinson. He's amusingly drunken and detached, consistently pouring Dustin a Scotch when he's asked for Bourbon, and cluelessly encouraging the cad/grad to ask out his daughter, unaware that the youngster is sleeping with his wife. And, oh yeah, there are some great tunes on the soundtrack, too.
Drinking: 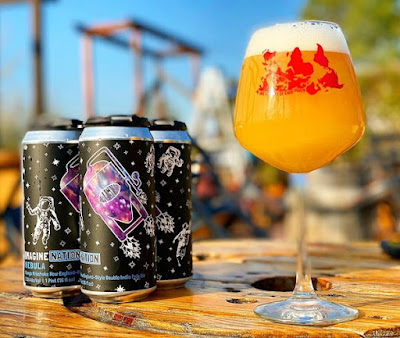