Pop Diary: "Succession" and "The Beatles: Get Back" 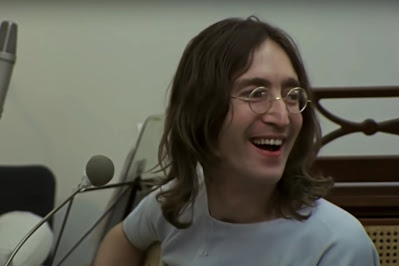 The Beatles: Get Back. For civilians, maybe nine hours of the Fab Four getting their act together for a concert/TV special/album (they weren't quite sure which) in the course of less than a month might be a slog. I wouldn't know. I don't understand how anyone can be anything less than obsessed with the Beatles. After finishing, I'm eager to watch the whole works again.

Peter Jackson and team have managed to take the dim, grainy footage initially shot for the "Let it Be" film and bring it vividly to life. But most of what he's done is add context. Having all of those hours to play with helps. Whereas before, the "Let it Be" film, subsequent interviews with the Beatles, and a number of books have led us to believe the band was on the verge of break-up at this time, they weren't quite on the ledge. Yes, there were arguments and some tension (George quits the band for a couple of days), but there's also a lot of joking, smiles and genuinely enthusiastic collaboration.

I was among the skeptics thinking that Jackson was going to whitewash things (the film was authorized by the Beatles' camp, after all), but I don't think that's the case. He just present the footage, including either end of the snippet of Paul and George arguing that was such a high/low light of "Let it Be." Seeing the full thing makes you feel entirely different about it.

I also was surprised at home participatory John Lennon was in the sessions, given how much we've heard about him not wanting to be there, and his being under the influence of heroin at the time. Bar one day of the sessions where it's been fairly well substantiated that he had used the substance and he certainly appears strung out, for the rest of the sessions he's very much engaged. My take is that the various accounts of the sessions, including those provided by Lennon himself, greatly exaggerated how tense they were and how disinterested he was. The John we see in most of this film is funny, patient, communicative and creative.

There are tons of highlights, especially after the sessions move from the cavernous Twickenham Studios to the comparatively tiny basement in the Beatles' London Apple Corps headquarters. Billy Preston shows up, giving the group a musical kick in the pants and there's also an entertaining visit by Paul McCartney's soon-to-be stepdaughter, age 6 at the time, during which she plays drums with Ringo and imitates Yoko Ono's screaming vocal style. It's all a blast, and by the time they venture up to the roof to play a few of the songs live, you are sharing almost fully in the Beatles' sense or triumph.

Succession. I guess my wife and I are among the throngs of people arriving late to the party to watch this show. We're mid-way through season two, I think, and still pretty darned entertained by all the family intrigue. Who knew how hard it was to be filthy rich? Lots of problems I guess I'll never have. There were a couple of eps early in the second season that stretched credulity a bit (I'm still not sure why the Roy family goes EVERYWHERE and does EVERYTHING together, but it does explain why they all hate each other), but it seems to mostly back on track now.

The highlights for me are Kieran Culkin as sick puppy brother Roman, who I'd pretty much watch reading the phone book as he laces obscenities and insults through all the names and numbers, and Nicholas Braun as is-he-dumb-or-not Cousin Greg, one of my favorite fictional people ever. The rest of the cast is pretty damned good, too. We'll see how things progress (no spoilers!) 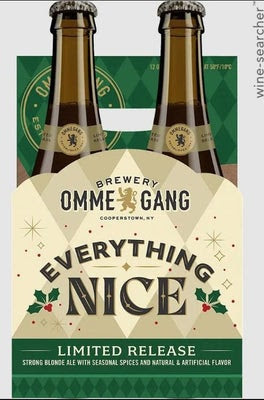