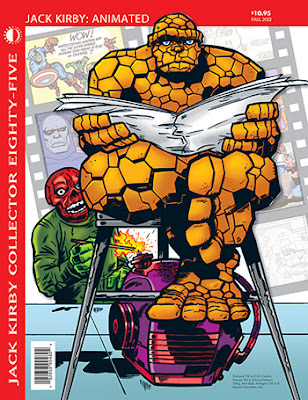 Jack Kirby Collector #85. "Kirby Animated" is the theme of the latest issue of TwoMorrows' mag dedicated to the co-creator of the Marvel Universe, and it's pretty great.

I loved the heck out of "Thundarr the Barbarian" when I was a kid, although I was getting a bit long on the tooth for Saturday morning cartoons when it started. Vintage interviews with writer Steve Gerber and Joe Ruby, founder of the Ruby-Spears animation studio, detail Kirby's work on that series and others, some actually produced, others not. There's also a ton of Kirby art, including production pieces for potential series and three full pages of storyboards from the 1978 Fantastic Four animated series.

But I think the article I liked most is the non-animation-related piece by Will Murray's on the visual evolution of the FF's Thing. Ben Grimm is one of my all-time comics characters and it was fun reading this history of how transitioned from bumpy to rocky. 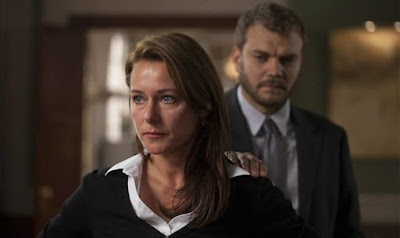 "Borgen." My wife and I are a couple of seasons deep into this Danish series focused on all of the political intrigue surrounding newly elected Prime Minister Birgitte Nyborg Christensen (Sidse Babett Knudsen), her communications officer Kasper Juul (Pilou Asbæk) and political journalist Katrine Fønsmark (Birgitte Hjort Sørensen) and it's compelling stuff.

Watching, I sometimes get so caught up in the storylines and acting that forget I don't speak Danish and lose track of the subtitles (there's an option on Netflix to watch dubbed versions, but I just don't think it would be the same). The show realistically captures the challenges facing Birgitte as she tries to lead responsibly within the pressure cooker of politics - (inter- and intra-party squabbles, scandals, media scrutiny) - while also trying to keep her marriage together and parent her two children.

Although first aired from 2010 to 2013, the show still has a lot to say about the problems of the world, society and, especially, politics today. A newly filmed fourth series is on Netlix now, too, and the way things are going, we'll probably keep barreling through and watch that one soon, too. 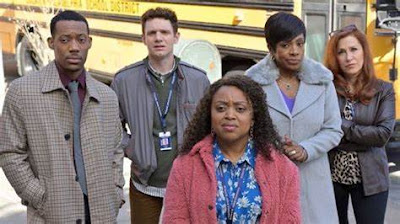 "Abbott Elementary." We're also late the party on this one. Face it, we're too snobby to steep to network sitcoms. Or at least we think we are. But then we recall things like "Parks and Recreation" that, while being dumb a lot of the time, was also quite funny and enjoyable a lot of the time. This is a like that.

Set in an, um, elementary school, it's a comedy and about a staff of goofy teachers and mainly centers on Janine Teagues (played by Quinta Brunson, who also created the show) an earnest second grade instructor who continually tries to innovate and do good things in the face of prevailing disinterest and mediocrity. Basically, she's Leslie Knope and the school is the Pawnee Parks Department. But there are original, and good, laughs here.

You can't help cheering for Janine and the rest of the cast is very strong and funny, particularly Tyler James Williams as floundering teacher and wannabe teacher Gregory and Janelle James as the checked-out, shouldn't-be principal, Ava.

Good stuff that goes down easy, and it's not in Danish. 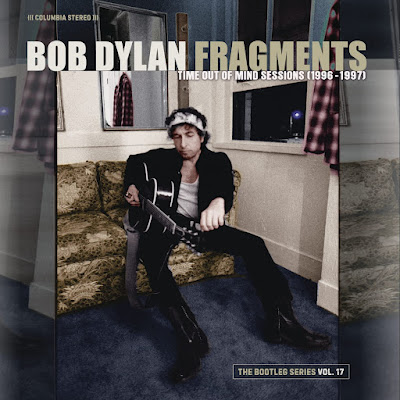 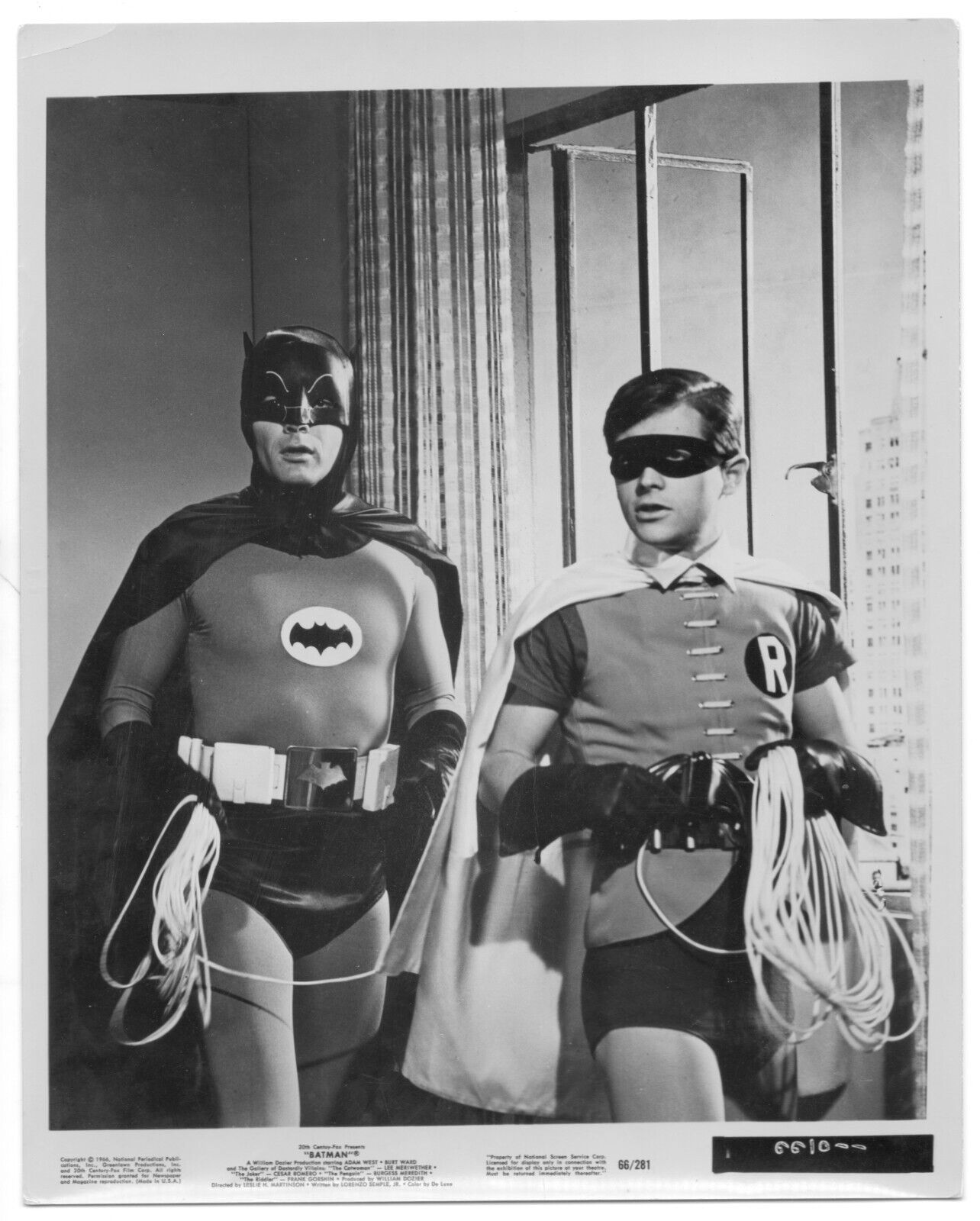 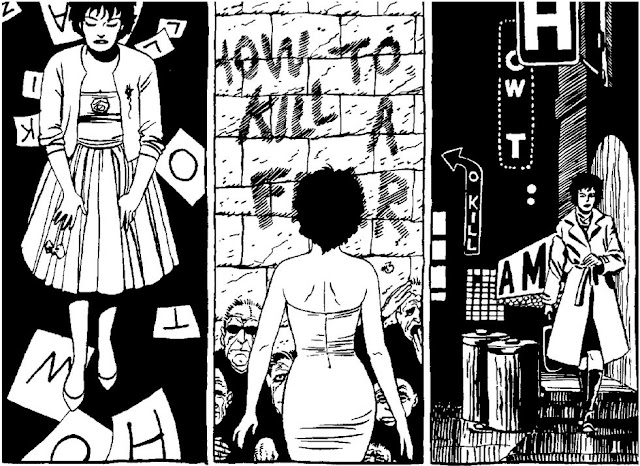 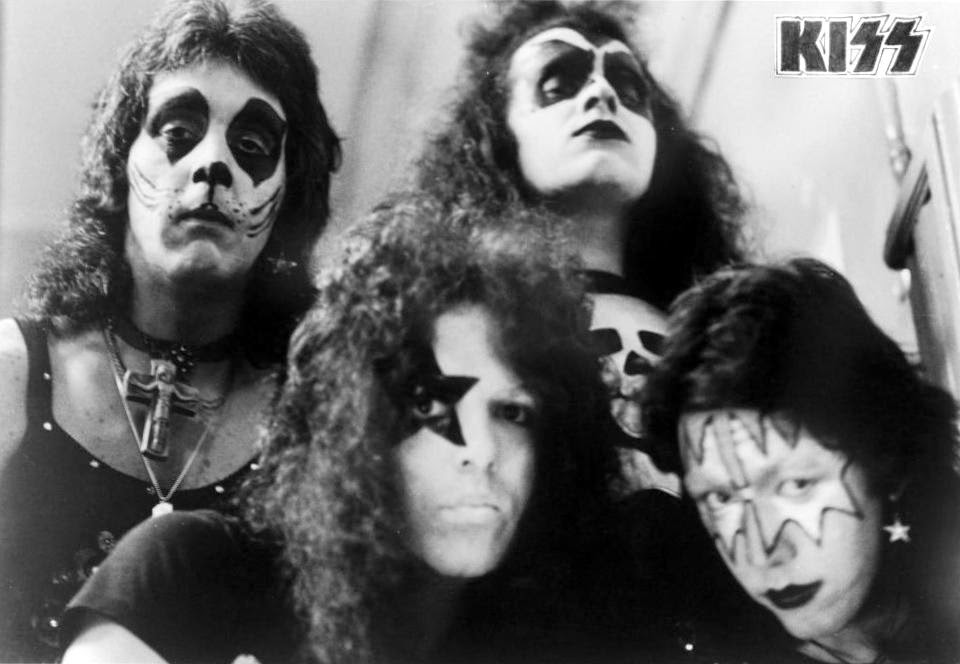 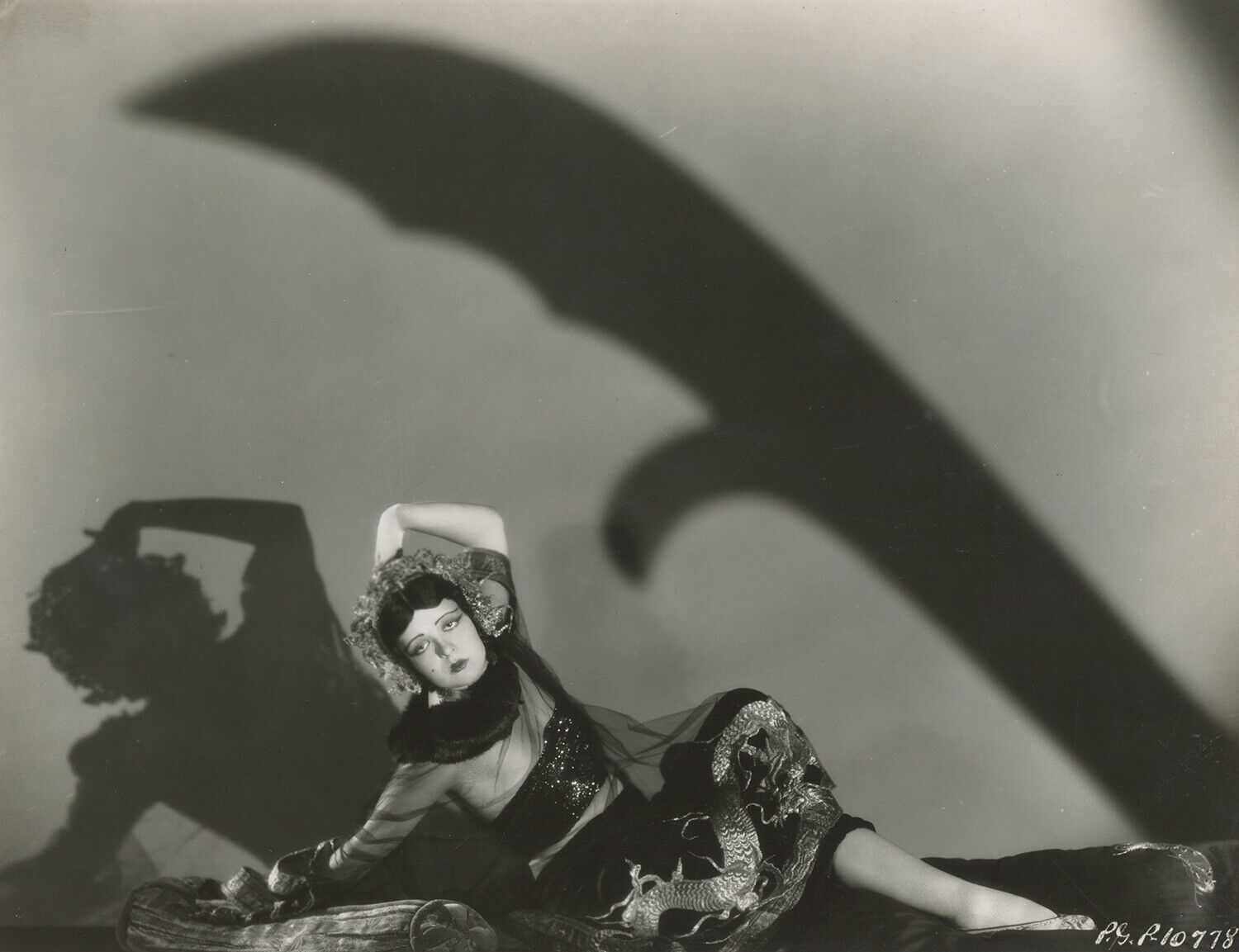