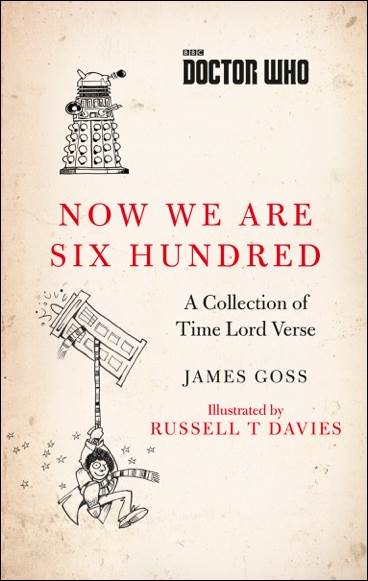 George R.R. Martin has several "Game of Thrones"-based shows on the way from HBO. Just don't call them "spin-offs."

David Tennant and Billie Piper will reunite for a series of Doctor Who audio adventures.


In the first of the three new stories, Attack of the Zaross, an alien invasion of Earth isn’t quite what it seems.

In Sword of the Chevalier, the Doctor and Rose arrive in glamorous Slough in 1791 where they encounter an enigmatic ex-spy who has lived his life as a woman, and tackle alien slavers intent on trafficking human cargo.

And rounding off the series is Cold Vengeance, a clash with the Doctor’s old enemies the Ice Warriors. 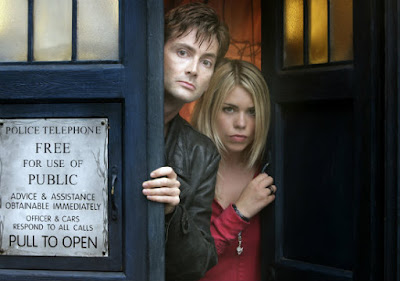 Netflix will stream a new documentary on Orson Welles, along with the director's unfinished, final film. Both are set to air next year.


John Huston, Oja Kodar, Lilli Palmer and Dennis Hopper starred in The Other Side of the Wind, which is considered to be Welles' semiautobiographical satire of Hollywood. It follows a legendary film director (played by Huston) who is attempting to stage a Hollywood comeback by appealing to a younger audience by making a stylish art film, which turns into a disaster. 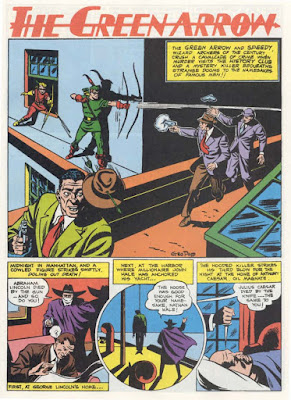 Ah, remember when traveling by air wasn't like living through an episode of "Game of Thrones"? 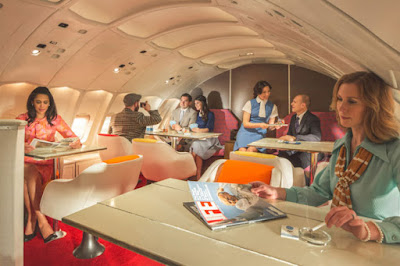