Mondo is releasing, for the first time, John Williams' score to "Jaws." Even the 1975 official release was a re-recording of the score used in the film. You can order it here.


One of the finest achievements in film music and quite possibly the most iconic score of all time, John Williams’ score to JAWS is absolutely essential for soundtrack collectors. While the Grammy-winning 1975 MCA album was a re-recording, our 2XLP set presents the entire Academy Award-winning score as composed and recorded for the actual film in its first-ever vinyl release. Album co-producer Mike Matessino restored, edited and mixed the music from the original studio elements for the best possible quality, approved by the composer himself. 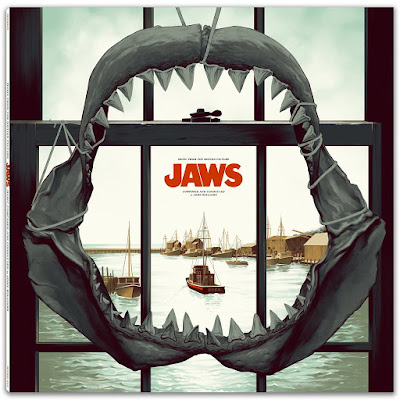 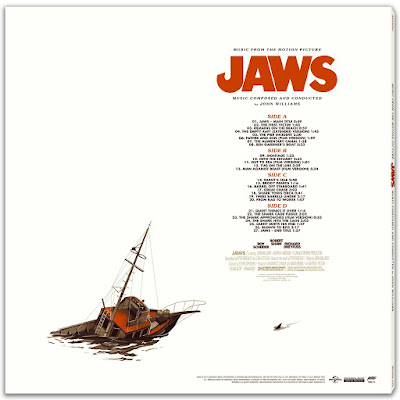 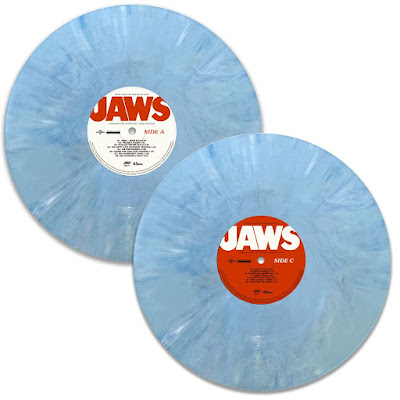 Email ThisBlogThis!Share to TwitterShare to FacebookShare to Pinterest
Labels: coming up, Jaws, Soundtracks