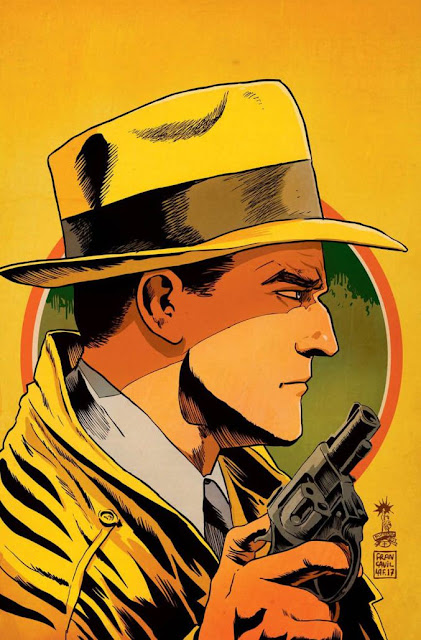 Via Open Culture: The genius of Mel Blanc.

His effortless impersonations of the celebrities of his day are not always politic (see Al Jolson) but  there’s no denying that his impressions of Liberace, Edgar G. Robinson, Bing Crosby, and Hollywood Bowl conductor Leopold Stokowski introduced these personages to subsequent generations.

The story goes that Kurtzman delivered a partial manuscript of the book, wrapped in brown paper tied up with string, to comic creator (and founder of the Comic Book Legal Defense Fund) Denis Kitchen about 25 years ago while the two were in the former’s attic. But while he made notes, pages, and thumbnails, the project by the legendary MAD creator – hailed as a god by director Terry Gilliam -- never came to fruition. 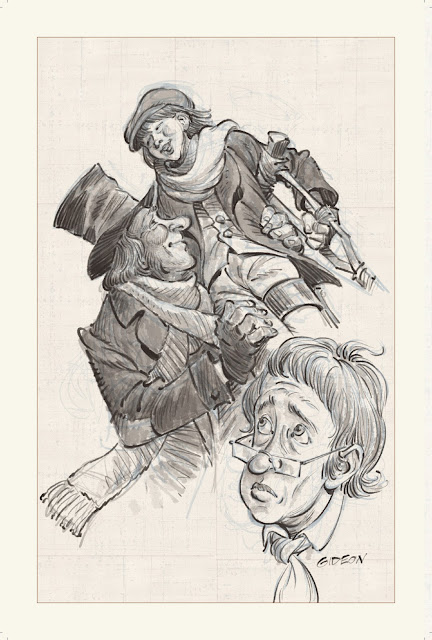 More than 250 Marvel Comics collections and graphic novels are now available via the hoopla digital platform, which serves public libraries across the U.S. 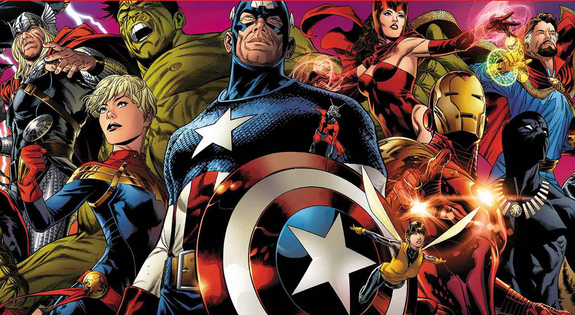 "She’s strong-minded, opinionated and gutsy. She wants to be a screenwriter, and she’s already impressed everyone who knows her - her fellow mentees, her professors and everyone in this room who’s met her," Gadot said. "She won’t be able to continue at LMU without this funding. Similar to many other great young women in this program, her education is hanging by a thread." 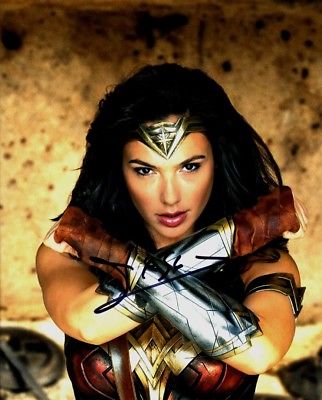 The Not Yorker displays rejected cover art submitted to The New Yorker magazine.