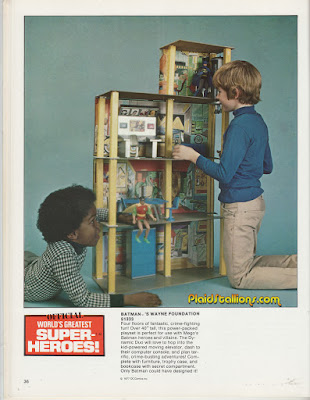 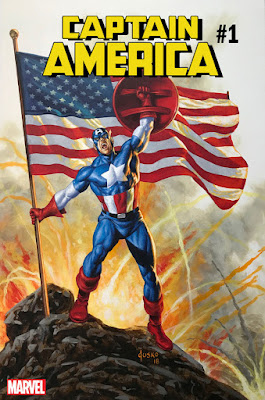 A lavish board game based on Batman: The Animated Series is on the way from IDW Publishing.

According to IDW, the game "puts players in the role of Gotham’s heroes as they use dice allocation and threat management to defend the city against henchmen and bosses, and fight to save the city from being destroyed." Character miniatures will include Batman, Batgirl, Catwoman, Robin, and the team of Commissioner Gordon and Renee Montoya. 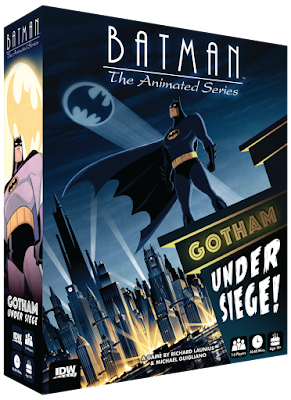 Did you know Bob Hope had a golf cart designed by 1960s Batmobile creator George Barris? And that is was super creepy looking? 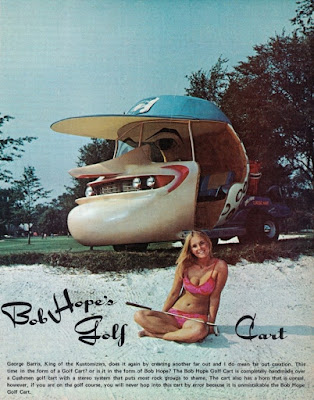 Via Davy Crockett: "Gene Autrey Goes to the Circus." 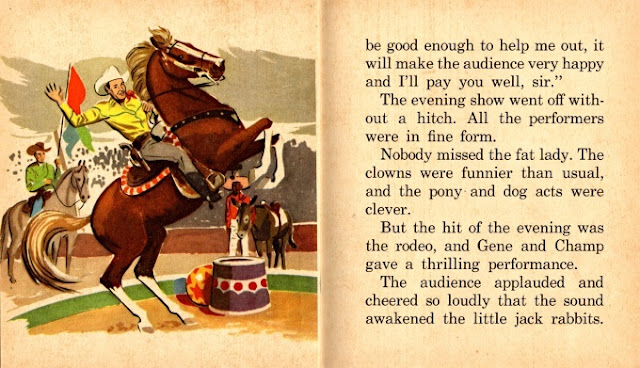 Via Dangerous Minds: 1970s costume designs for the Jackson 5 and more by Boyd Clopton. 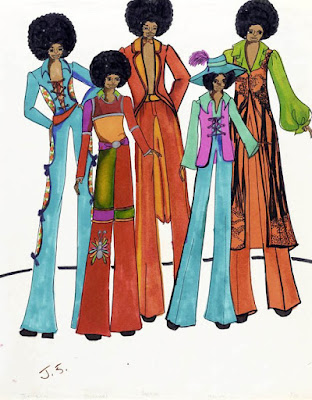