Seven decades of Mad Magazine will be the focus of an exhibit opening at the Billy Ireland Cartoon Library and Museum at Ohio State University. 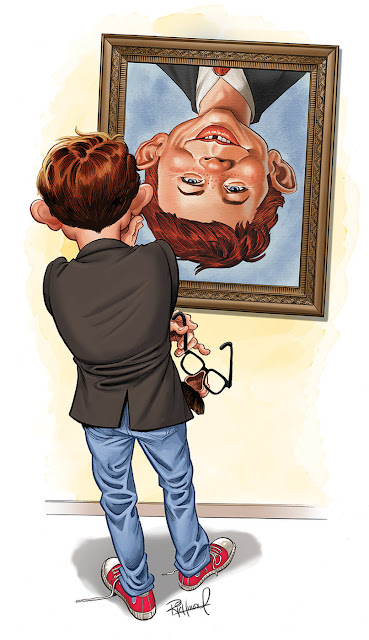 The Tampa Bay Times spotlights comics artist Pat Broderick, famed for his run on Marvel Comics'  toy-based title, the Micronauts, which is set for a big-screen adaptation soon.

"People do always want to talk Micronauts," said Broderick, 64 and a lifelong Tampa resident. "And I still think of it a lot, too. It’s been 40 years and they are still in my head."

... he penciled Micronauts’ writer Bill Mantlo’s existing characters like Bug — a master thief who looks like a grasshopper and has insect abilities — and helped create new members of the cast, like the butterfly-winged singing sprite Fireflyte.

His stint marked the peak of popularity for Micronauts.

"It was Marvel’s second-best selling comic at the time," Broderick said. "It was a unique universe to imagine. Even though the toys were the creative base we derived the characters from, the Microverse came from the imagination." 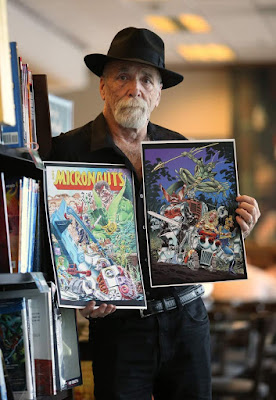 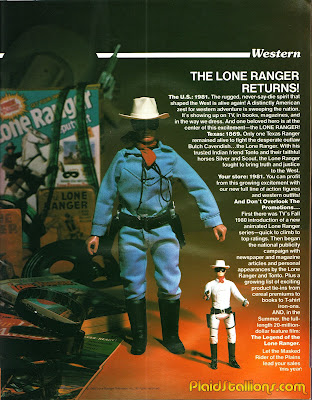 There's a Kickstarter afoot to manufacture classic-style comic book spinner racks. Man, I remember buying my comics off of these in the 1970s, flipping through the titles to see if there were any stray DC or Marvels hiding behind all those Archie comics. 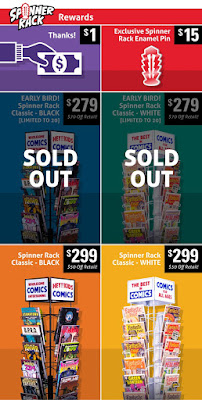