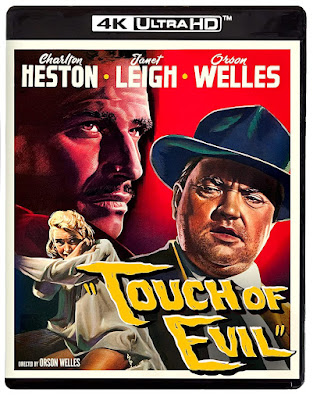 Directed by Hollywood legend Orson Welles (Citizen Kane, The Stranger, The Lady from Shanghai), Touch of Evil is a film noir masterpiece whose Hollywood backstory is as unforgettable as the movie itself.

Starring Charlton Heston (The Big Country, Ben-Hur), Janet Leigh (The Manchurian Candidate, Psycho) and Welles himself, this dark portrait of corruption and morally compromised obsessions tells the story of a crooked police chief who frames a Mexican youth as part of an intricate criminal plot.

With its iconic ticking-bomb opening shot, shadowy cinematography by Russell Metty (Spartacus), evocative score by Henry Mancini (Arabesque) and memorable supporting turns by Akim Tamiroff (The General Died at Dawn) and Marlene Dietrich (Desire), Touch of Evil is a stylistic triumph that stands the test of time.

This 3-disc special edition features 4K restorations of three versions of the film: the Theatrical version, the Preview version and the Reconstructed version based on Orson Welles’ original vision.

Coming up: "Written on the Wind (The Criterion Collection)" 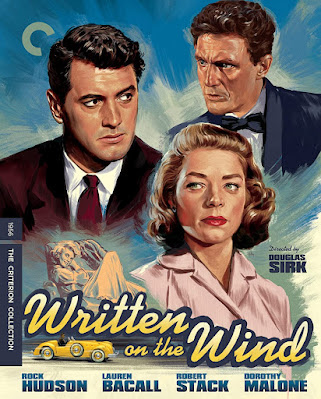 Out Feb. 1. Order now from Amazon.

The Technicolor expressionism of Douglas Sirk reached a fever pitch with this operatic tragedy, which finds the director pushing his florid visuals and his critiques of American culture to their subversive extremes.

Alcoholism, nymphomania, impotence, and deadly jealousy—these are just some of the toxins coursing through a massively wealthy, degenerate Texan oil family.

When a sensible secretary (Lauren Bacall) has the misfortune of marrying the clan’s neurotic scion (Robert Stack), it drives a wedge between him and his lifelong best friend (Rock Hudson) that unleashes a maelstrom of psychosexual angst and fury.

Featuring an unforgettably debauched, Oscar-winning supporting performance by Dorothy Malone and some of Sirk’s most eye-popping mise-en-scène, Written on the Wind is as perverse a family portrait as has ever been splashed across the screen.

Coming up: "The Flight of the Phoenix - The Criterion Collection" 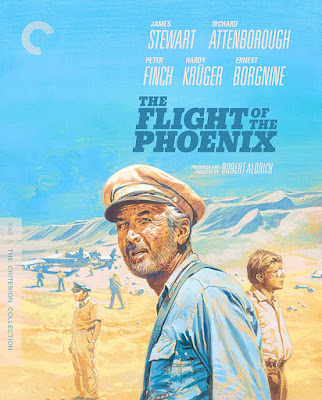 Out March 22. Order now from Amazon.

A downed airplane is a motley group of men’s only protection from the relentless desert sun, in this psychologically charged disaster epic, one of the all-time great survival movies.

As tensions simmer among the survivors, they find themselves forced to trust a coldly logical engineer (Hardy Krüger) whose plan to get them out may just be crazy enough to work—or could kill them all. Directed with characteristic punch by Hollywood iconoclast Robert Aldrich, The Flight of the Phoenix balances adventure with human drama as it conducts a surprising and complex examination of authority, honor, and camaraderie among desperate men. 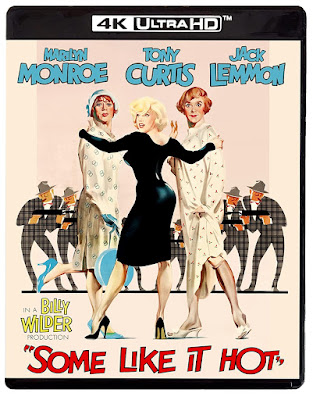 Out Feb. 8. Order now from Amazon.

When Chicago musicians Joe and Jerry accidentally witness a gangland shooting, they quickly board a southbound train to Florida, disguised as Josephine and Daphne, the two newest—and homeliest—members of an all-female jazz band. Their cover is perfect…until a lovelorn singer falls for Josephine, an ancient playboy falls for Daphne, and a mob boss refuses to fall for their hoax!

Well, nobody’s perfect…except for the cast: Marilyn dazzles as Sugar “Kane” Kowalczyk; Tony and Jack give iconic performances; George Raft (A Bullet for Joey), Pat O’Brien (The Front Page) and Joe E. Brown (The Comedy of Terrors) inject Prohibition-era authenticity into the hilarity.

Coming up: "The Last Waltz - The Criterion Collection" 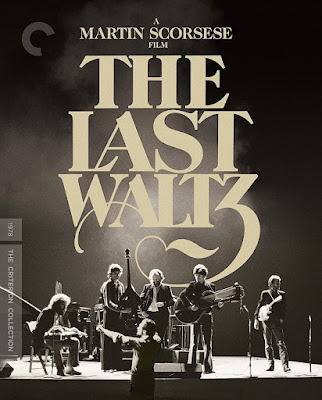 Out March 29. Order now from Amazon.

More than just one of the greatest concert films ever made, The Last Waltz is an at once ecstatic and elegiac summation of a vital era in American rock music.

That music—as performed by the Band and a host of other generation-defining artists, including Bob Dylan, Joni Mitchell, Van Morrison, the Staple Singers, Muddy Waters, and Neil Young—lives on as an almost religious expression of the transcendent possibilities of rock and roll. 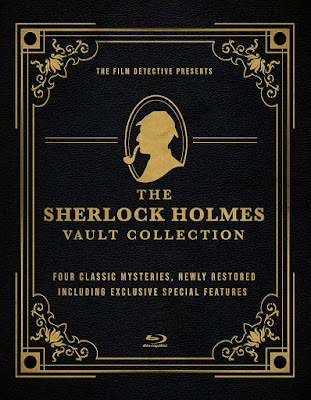