The New Year is already shaping up to be expensive... 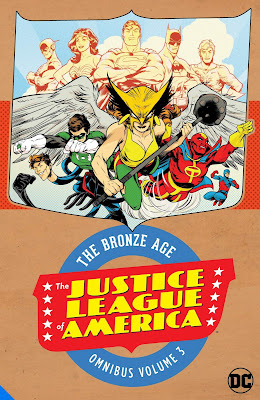 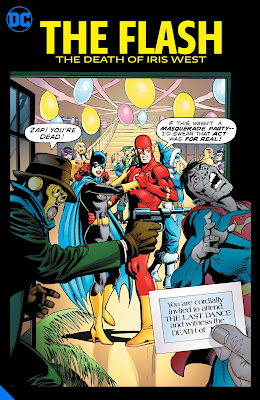 The Flash: The Death of Iris West
The fastest man alive can't outrun the loss of his wife, but nothing will stop him from hunting down her killer. Follow along as Barry races to find out who is responsible for the death of his wife, Iris...and hold them responsible.
Collects stories from The Flash #270-284. 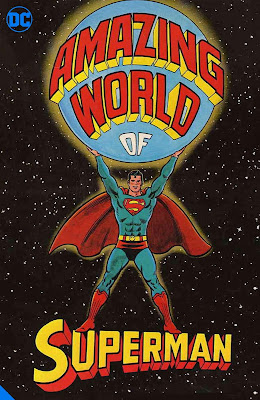 The Amazing World of Superman
The brilliant retelling of Superman's origin story is reprinted in its original, tabloid-size format for the first time!
Includes the story of Superman Land with Lex Luthor, Superboy stories, "How to Draw Superman", "Superman Family Portrait", and more! 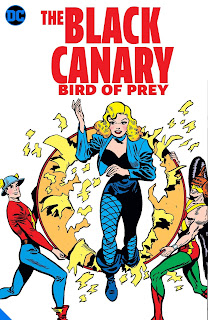 The Black Canary: Bird of Prey
This anthology features the character's classic 1947 origin story as well as several of her initial Golden Age adventures, with stories from Robert Kanigher (Wonder Woman, Sgt. Rock), illustrations by Carmine Infantino (The Flash) and several other iconic creators.
Collects Adventure Comics #399, Adventure Comics #418-419, The Brave and the Bold #61-62, Flash Comics #86-104, DC Special #3, and Comic Cavalcade #25.
at December 31, 2020 No comments: