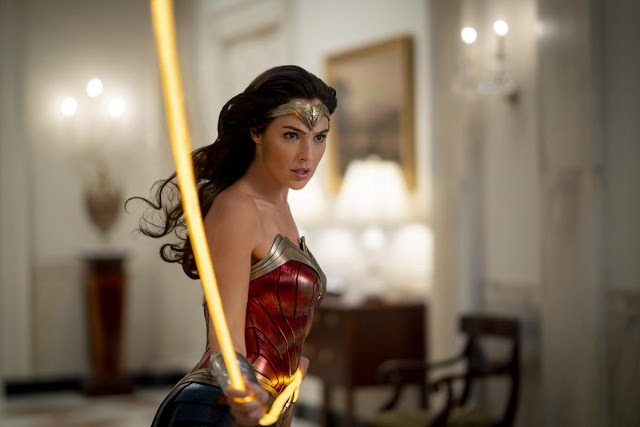 Along with "Wonder Woman 1984," Warner Bros. plans to stream all of its 2021 released directly on HBO Max due to the COVID crisis, Variety reports.

Those movies include would-be box office smashes such as "Dune,: "The Matrix 4," "The Suicide Squad," "The Little Things," "Judas And The Black Messiah," "Tom & Jerry," "Godzilla Vs. Kong," "Mortal Kombat," "Those Who Wish Me Dead," "The Conjuring: The Devil Made Me Do It," "In The Heights," "Space Jam: A New Legacy," "Reminiscence," "Malignant," "The Many Saints Of Newark," "King Richard," and "Cry Macho."

Like "Wonder Woman," which streams on HBO Max starting Christmas Day, the films will also play in theaters. The films will stream for 31 days and then play only on theaters for a time before becoming available on Blu-ray and other streaming services.

WarnerMedia chair and CEO Ann Sarnoff referred to the model as a “unique one-year plan.” Executives at the company have stressed the initiative isn’t expected to continue into 2022 or beyond — it’s considered a temporary solution in response to the ongoing global heath crisis.